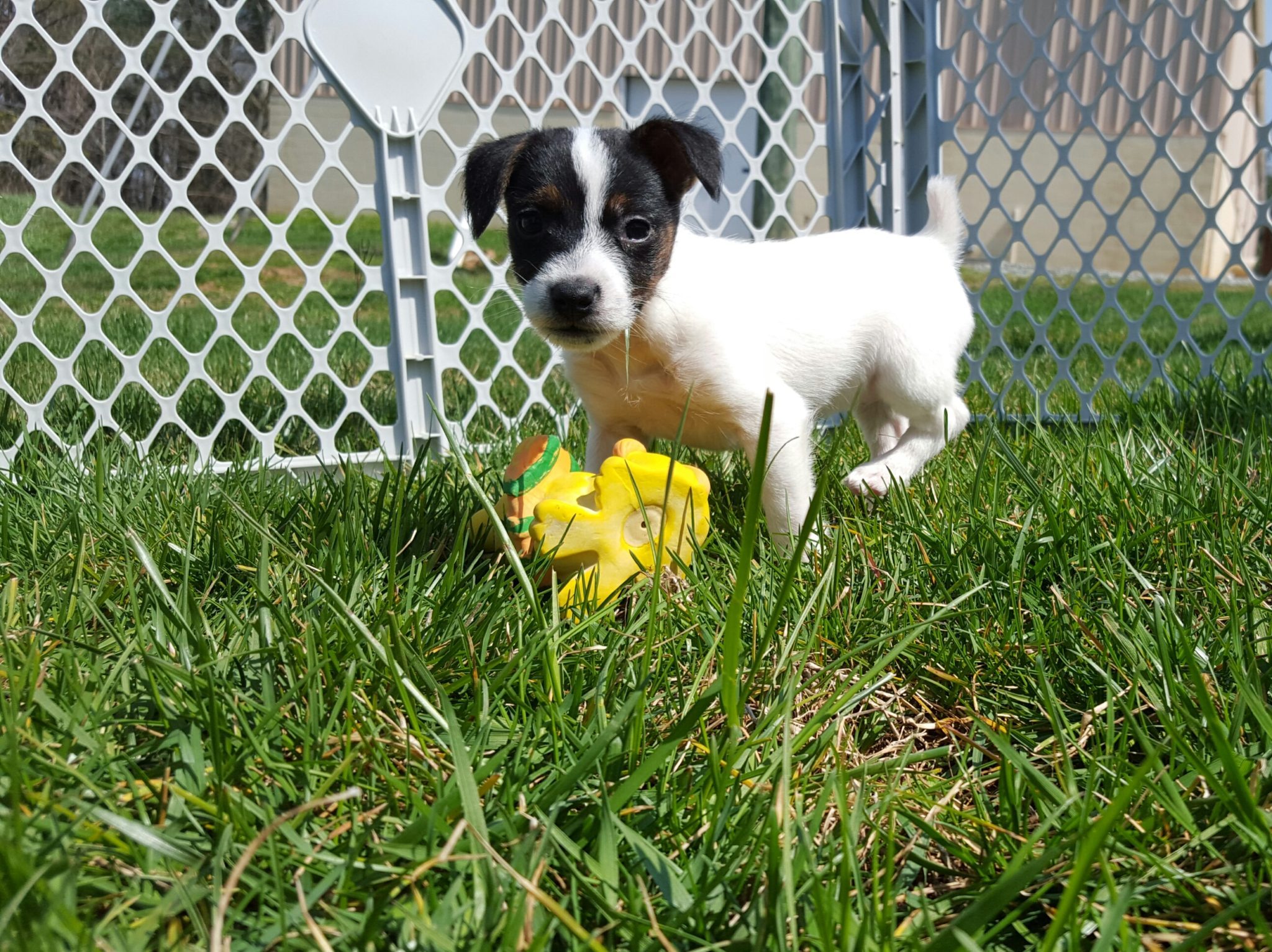 When you lose a pet it can hit you like a tonne of bricks. You watch your pet age and you know what's around the corner at some point, yet still the loss can be overwhelming.

Our pets might be here for a short time, not a long time, but what if they could be? Here for a long time I mean, would you take the steps needed?

We all remember Dolly the sheep, who was infamously cloned here in the UK and born on 5th July 1996. Sadly, she passed away prematurely in 2003 due to health complications, but her clones have surpassed her and are living to a ripe old age minus the complications she suffered.

Recently, a story broke about the first puppies which have been cloned in the US which captured my interest.

Brought into the world by ViaGen, the US organisation has spent more than a decade as the global leader in genetic preservation and cloning services for equine and livestock and are using all they've learned to now offer cloning services to companion animal owners .

Over the past year, the organisation has delivered kittens to its clients, and they recently introduced Nubia, a Jack Russell Terrier who is the genetic twin of a family dog from the West Coast, who passed away.

Dr. Joel Ehrenzweig, a veterinary consultant spoke about Nubia saying 'Losing a pet can be devastating. Talking to bereaved pet owners about genetic preservation and cloning is a win-win for veterinary practitioners looking to offer compassionate options that soften the finality of pet loss.'

For me, losing Chloe two years ago was something I knew was inevitable but the dark cloud which descended while nursing a broken heart overtook me. And I'm not the only one. Over the past two years trying to understand why I've struggled to cope with losing her, whether it's my age now compared to past losses, who were as much a part of my heart as Chloe, or the circumstances in which it happened, I've read stories of dog owners who lost their job, unable to cope with the pain and others who thought of ending their own lives.

Dr Alice Villalobos, a world-renowned veterinarian from Los Angeles spoke about the impact of pet loss on a decision to clone saying, 'As a veterinary oncologist also focused on palliative care and hospice for dogs and cats, I see how this could become a more accessible opportunity for those who want to have an option for a continuum with a genetically-similar pet who they are on the verge of losing.'

Often I've thought that I couldn't own another Labrador, for fear of comparing her or her dad, Jackson to them. But would I clone Chloe, or Jackson for that matter, if I could have?

It isn't something I've thought of before but keen to understand more I spoke with Nubia's family, who wish to remain anonymous, to find out more about what led them to this point and their experiences along the way.

Tell us a little about your original dog, name, age, breed, personality traits and how they came to pass.

Nubia came from a wonderful female Parson Jack Russell I will call 'The Devine Dog' (TDD) for the purpose of these questions. She loved

She loved to hunt rabbits and lizards and swim. I could not take her near a trout stream without having to fetch her as she drifted downstream while attempting to swim out to where I was casting.

Have you ever tried to double haul cast with a 9kg Jack Russell perched on your shoulders?

She gave affection on demand - cheek kisses to wake me up – big sighs when I said 'Bye-bye' going out the door to go to work.

All divine stuff and given the nature of things, too soon passing. She had a bad molar I did not spot and that may have been the start of her mitral valve insufficiency which eventually led to pulmonary hypertension from which she died at the age of 14. Her passing absolutely gutted me. Never felt that badly before and even after a year it was no better.

What made you decide to clone TDD?

I had some prior training in cell culture. When TDD was spayed earlier in her life, our vet sent a snip of tummy skin to ViaGen and they established a frozen skin cell line against the day I knew was coming that TDD would pass. After searching cloning on the internet, I spoke to the owner of the police search and rescue dog who found the last woman survivor trapped after the World Trade Center bombing. His dog was part of the initial cloning trials done in Korea and over 2 years he was given 5 clones.

My family discussed the cost of cloning and said 'Would we clone her if it cost $100?'.

The answer was an overwhelming 'yes', so we knew at that point it while was right for us emotionally, it was a matter of spending the equivalent of a very nice truck to have a chance to see TDD again.

While with ViaGen, Nubia was cared for by a surrogate mother. Do you know much about her?

The USA team at ViaGen cares for the surrogate moms and tell me they are either adopted out or given another chance at having puppies. Since I never got to see her I cannot speak to the accuracy of that part of the cloning process, but from the love and care the ViaGen team given Nubia, I would believe the moms are well tended.

Tell us about the time you first met Nubia, it must have been quite an experience.

I was quite nervous when I met Nubia for the first time, but I had skyped with the ViaGen team and knew how similar in appearance she was. The clones are identical genetic matches, however, the coat coloring can vary somewhat. I had seen how much of a wiggler and kisser she was with the team who cared for her and when I held her for the first time and she proceeded to give me a major face washing. It was everything I had hoped for and tough to handle emotionally.

How is she now?

She has grown into a playful, friendly, loving pup.

She is very active and loves to swim and play with her pack mates. Her tolerance of other dogs are better than that shown by TDD and may be related to pack status and early socialization issues. The feel and smell of her fur is identical and the look in her eyes would certainly make one believe in reincarnation.

Meeting her must have been a high point for you?

Definitely. The day I was holding Nubia's face and she looked at me with the same look TDD had given me when she rolled on her side for a tummy scratch was a high point.

Have there been any lows for you during the experience?

Waiting to acquire her and the need to be careful and patient through the process was one of the lows of the cloning process which took me nearly 2 years. The large amount of incorrect information on the internet, and in peoples' personal knowledge or opinions together

The large amount of incorrect information on the internet, and in peoples' personal knowledge or opinions together with the variation in personal reaction to the process was another negative.

People soon gravitate to the cost and many roll their eyes until I say 'And what did you pay for your new Lexus?'.

While I realized there are millions of deserving dogs in shelters awaiting adoption, none of them were TDD.

None of them could give me the chance to hold her once more.

Given all you've experienced over the last couple of years, would you recommend the process to other dog owners?

If owners can sustain through the emotional train wreck that occurs when their pet dies and either have the foresight to bank tissue or do it immediately after they pass, then they have a chance to cool off and think about what is right for them.

I hope that the emotion, experience, and accurate information I have passed along can help bring another pet and owner peace and smiles.