Have you ever had a nightmare wherein you’re in a class you don’t remember signing up for, on a topic about which you know nothing, yet are expected to pass an exam right there on the spot?

For many of us, that’s the kind of feeling we get as we try to navigate our way through the grief associated with pet loss.

We never willingly signed up for it, and we haven’t a clue how to get through it—especially with plenty of folks seemingly bent on seeing us “fail.”

Unless surrounded solely by fellow animal lovers, we typically either hear people say out loud or perceive their unspoken sentiments that tell us, “Get over it already, it was just a silly dog. Just go get another one.”

Everywhere we look, it seems, there are impatient faces, tacitly denying us any chance to healthily express our emotions or process our grief.

Bosses, co-workers, even family and friends appear to expect an optimum performance by us of our day-to-day tasks while we struggle with one of life’s most painful lessons and, like the nightmare above, one for which there really is no way to prepare for the ultimate test. 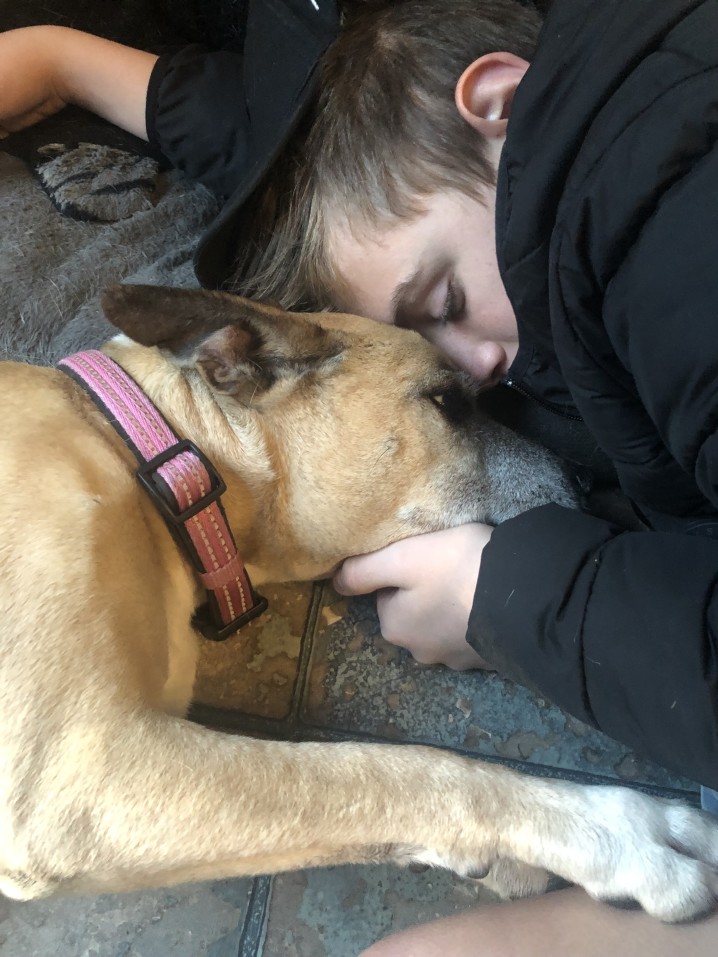 A Crash Course in Grief

Between 1998 and 2001, I lost my mother, stepfather, uncle, my dog, two cats, a cockatiel, and my 15-year marriage. (I’ve also lost two of my best human friends, two more dogs and four of my in-laws since then, probably as part of a continuing education programme I don’t remember having enrolled in.)

I called this my “tsunami of grief” because it seemed like every time I would just about regain my footing, emotionally speaking, another wave of loss threatened to pull me under.

I eventually made the conscious choice to accept that if I were meant to survive all this loss, I would make my existence really matter.

Admittedly, grief had turned my heart and my life as black as coal for a long while, but in time, that piece of coal was transformed into a diamond, something of incomparable strength and beauty.

I wound up writing a book about my experiences and coping strategies called Good Grief: Finding Peace After Pet Loss.

I speak to groups of the gifts only grief can bring and have also begun working as a non-sectarian animal chaplain, helping other people prepare for, cope with and move on after pet loss. 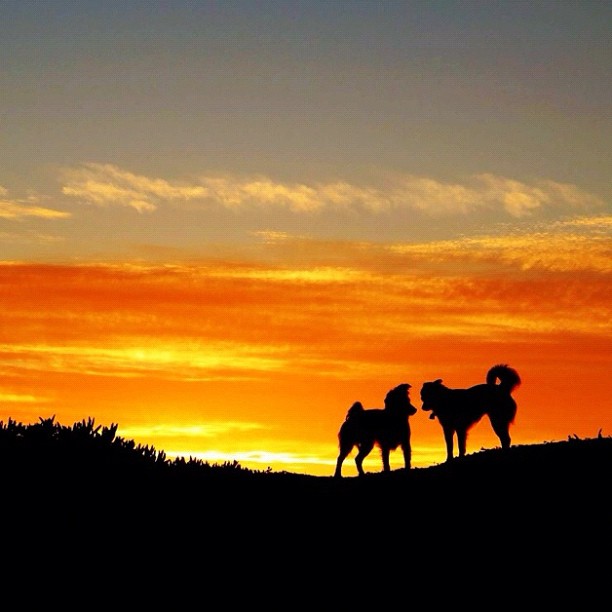 Through researching my book, I’ve learned I was not alone in this transformation. A great many people have taken the devastating pain of pet loss and turned it into the catalyst for a remarkable change in the course of their lives.

A common denominator appears to be that the greatest healing for our own hearts comes from finding a way to help others in need, both humans and animals.

One such person is Micky Golden Moore, PhD of Detroit, who, after losing both her parents, left a 25-year career path as a communication skills consultant and adjunct university teacher to become a grief counsellor, earning her master’s in hospice and bereavement studies at Madonna University in Livonia, Michigan.

Later, when she lost her two 18-year-old cats, she decided to specialise in helping people through pet loss, which she aptly describes as a form of “disenfranchised grief.”

She has organised a pet loss support group and formed Beyond the Paw Print LLC. The name was inspired by the clay paw print many veterinarians give out as a memorial for people’s deceased pets.

Dr. Golden Moore has heard similar responses to pet death that I did in my research, namely that it is often as painful, if not more so, to lose an animal companion as it is a human being.

“Sometimes, the purest love is from an animal,” she says. “Human relationships are fraught with complications.”

Losing such an unconditionally loving friend as a pet, naturally leaves an enormous void in a person’s life, and this is made all that much more difficult to withstand when we’re denied by others the permission to fully grieve.

Another person who made a life change, in this case after the loss of her dog Shen, is Marilou Chanrasmi, an academic program manager in St. Paul, Minnesota. 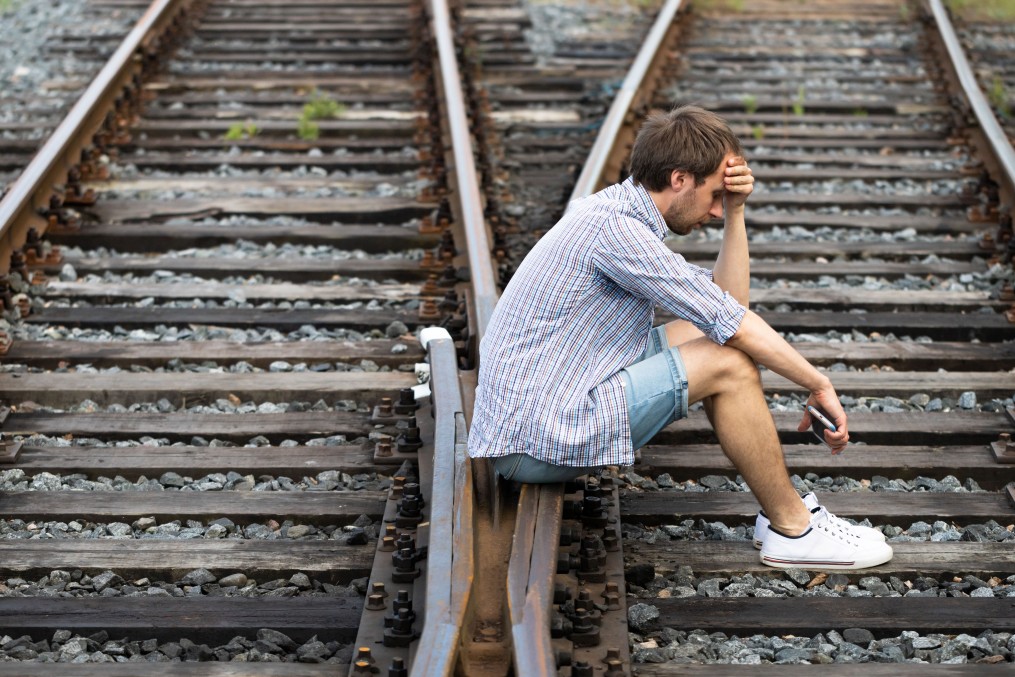 She started as a volunteer and soon took on the role of president of Pet Haven, a 55-year-old, limited-admission animal rescue organisation that provides foster homes to pets in need of placement.

She is also president of the Minnesota Partnership for Animal Welfare, of which Pet Haven is one of its 10 founding members. Their shared goal is to reduce the incidence of euthanasia of adoptable animals.

Gail Heller, a graphic designer in Clarksville, Indiana, recognised the death of support available to those who were struggling after pet loss and formed the non-profit organisation, Chance’s Spot, to provide a place for bereaved pet owners the world over to share their feelings, support one another and post memorials to pets they’ve loved and lost.

She now hosts yearly Honouring the Animals Candlelight Vigils on National Pet Memorial Day, each second Sunday of September, in nearby Louisville, KY.

Another person who used the death of a pet to change both her and others’ lives is the well-known mystery author Lilian Jackson Braun.

Since the 1960s, she has written nearly 30 The Cat Who… novels, featuring Koko and Yum Yum, two Siamese cats and their reporter/sleuth owner Jim Qwilleran.

In each book, the uncannily prescient Koko leads Mr. Q to clues that eventually reveal the killer’s identity.

The impetus for writing these novels was having had her own real-life Siamese cat murdered by someone who threw him from a 10-story balcony!

At least in these charming works of fiction, the cat always emerges victorious over the wrongdoer. If only life was that fair for all animal victims of human cruelty. 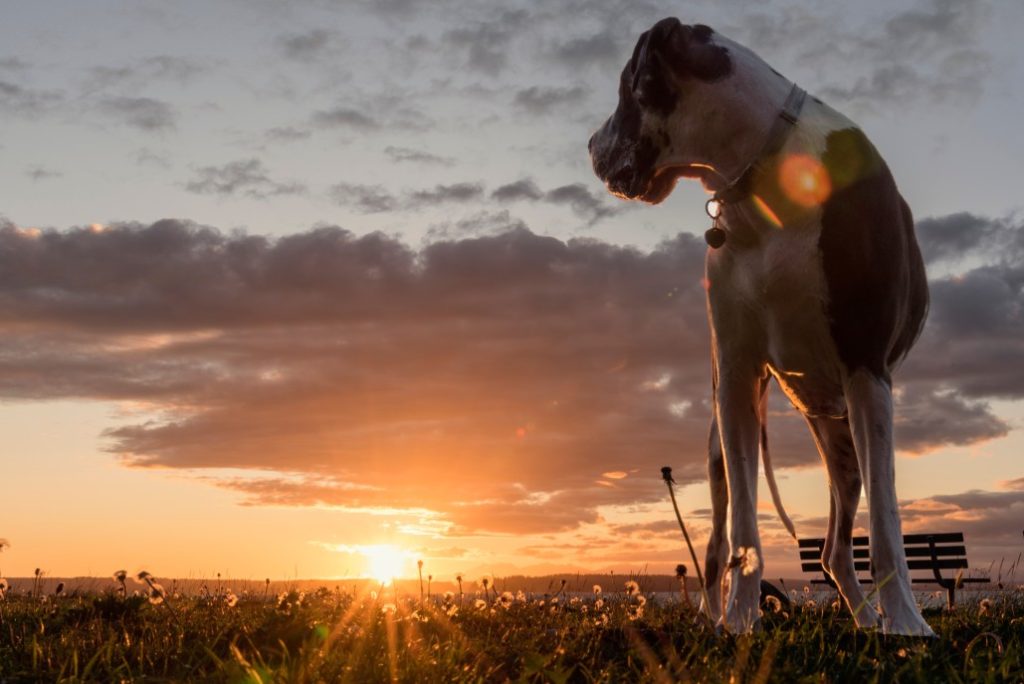 Now not everyone who loses a pet is going to start a new career or write a best-seller. Nor is such a tremendous change necessary to heal our hearts.

Here are several simpler ways to move beyond your grief after a beloved pet dies:

1) Plan Your Pet’s Funeral — Plan and hold a memorial ceremony for your pet, celebrating his or her life, as well as mourning his or her passing.

Do this alone, with understanding friends, or as part of a public all-pets memorial event. You may say some words yourself or have an animal chaplain deliver a service.

2) Volunteer Your Time — As you work through your grief, give of your time and talents to care for animals on a temporary basis. It is not advisable to simply run out and adopt a new pet before your emotions have had time to be processed.

A better idea might be to volunteer to walk dogs at a local shelter or veterinary hospital or even to give a midday potty break to a working neighbour’s pet.

If you simply must have another animal in your home right away, consider pet-sitting for a friend or temporarily fostering a dog or cat in your home as he or she awaits permanent placement.

Volunteering for a pet food shelf such as The Pet Project is another worthwhile endeavour, helping families facing financial hardship to keep their pets with them. 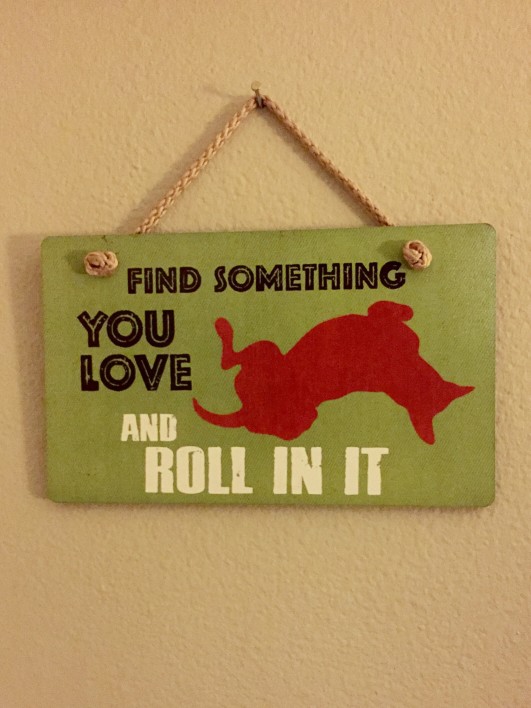 3) Be Creative — Write a story, letter, song, or poem, or create a work of art in paint, clay, or any other artistic medium to honour your pet’s life. The very act of creating can pull us through the pain to a place of strength.

4) Start a Pet-Related Business — If you find you have a real knack for any of these activities, you may find you could start a side business.

Remember that every seemingly small thing you do to help other hurting people and their pets will enable you to reconcile with the loss of your own pet sooner than sitting alone for endless hours in an empty house.

You’ll be living the lessons about love that your pet came into your life in the first place to teach you.

Then, when the time is right, perhaps your dearly departed pet, who knows you and your needs better than almost anyone else, will act as a heavenly matchmaker, bringing together you and your next pet.

About the author: Sid Korpi is a non-sectarian animal chaplain and author of Good Grief: Finding Peace After Pet Loss, winner of the Reader Views 2010 Reviewers Choice Award for inspiration and spirituality. Her book is available at www.goodgriefpetloss.com, on Amazon.com and at bookshops everywhere. She lives with her menagerie in Minneapolis, Minnesota, which consists of her husband, three Westies, two cats and two finches.