A study, which set out to learn more about dog's behaviour has learnt that those who are anxious when left alone also tend to show ‘pessimistic’ like behaviour.

The research by academics at the University of Bristol, and funded by the RSPCA was published in Current Biology (October 2010). The study might help to identify why dogs act and react in certain situations, and has the potential to reveal more about why some dogs get separation anxiety. 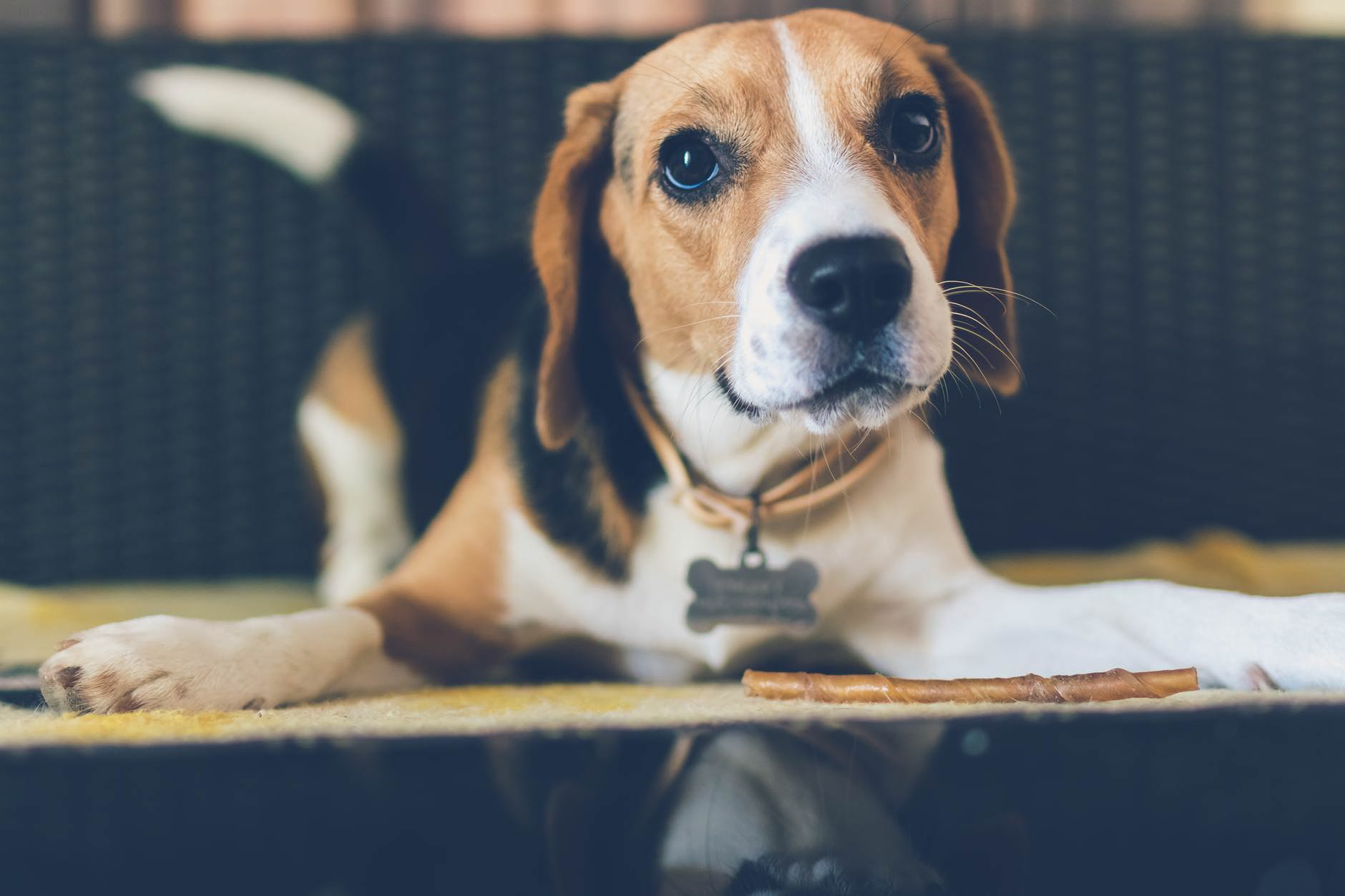 Professor Mike Mendl, Head of the Animal Welfare and Behaviour research group at Bristol University’s School of Clinical Veterinary Science, who led the research, said, “We all have a tendency to think that our pets and other animals experience emotions similar to our own, but we have no way of knowing directly because emotions are essentially private.

However, we can use findings from human psychology research to develop new ways of measuring animal emotion.

“We know that people’s emotional states affect their judgements and that happy people are more likely to judge an ambiguous situation positively. What our study has shown is that this applies similarly to dogs – that a ‘glass-half-full’ dog is less likely to be anxious when left alone than one with a more ‘pessimistic’ nature.”

Finding Out Which Dogs Were Pessimistic vs Optimistic

The bowl was then placed at ambiguous locations between the positive and negative positions. 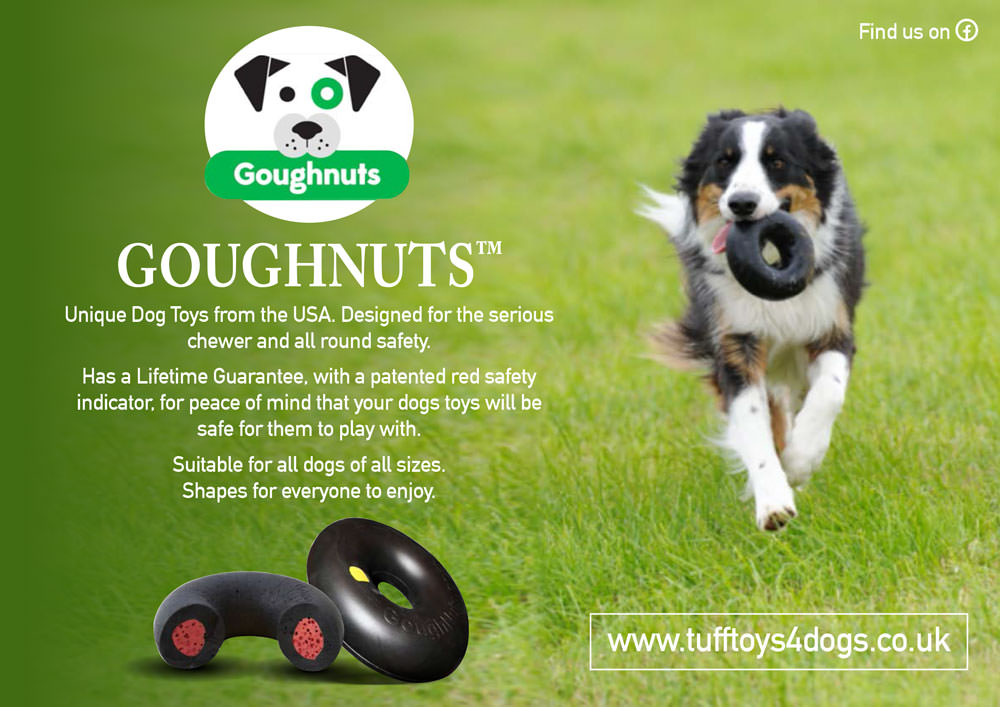 Professor Mendl explained, “Dogs that ran fast to these ambiguous locations, as if expecting the positive food reward, were classed as making relatively ‘optimistic’ decisions. Interestingly, these dogs tended to be the ones who also showed least anxiety-like behaviour when left alone for a short time.

“Around half of dogs in the UK may at some point perform separation-related behaviours – toileting, barking and destroying objects around the home – when they’re apart from their owners. Our study suggests that dogs showing these types of behaviour also appear to make more pessimistic judgements generally.”

Dr Samantha Gaines, Deputy Head of the Companion Animals Department from RSPCA, hopes the findings of the study will help to in some way combat the rising trend of dogs being given up as a result of behaviour problems, namely separation anxiety.

She said, “Many dogs are relinquished each year because they show separation-related behaviour. Some owners think that dogs showing anxious behaviour in response to separation are fine, and do not seek treatment for their pets. 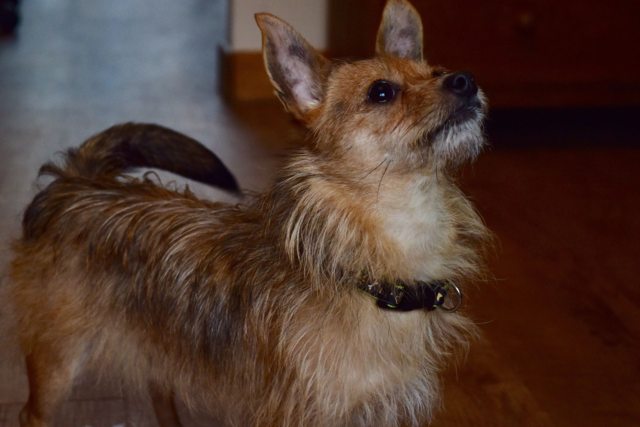 Apollo, pictured above, has separation anxiety. He is currently in rescue and on dogsblog.com looking for a new home.

Dr Samantha Gaines concluded, "This research suggests that at least some of these dogs may have underlying negative emotional states, and owners are encouraged to seek treatment to enhance the welfare of their dogs and minimise the need to relinquish their pet. Some dogs may also be more prone to develop these behaviours, and should be re-homed with appropriate owners.”

So, what do you think - can dogs really be pessimistic or are we just attributing human emotions to dogs?