“I just love dogs for their purity. They are just simple, loving animals. They just want to be close to you, they want to please you. They want adoration - they want to be loved. For me, during times in my life when I’ve suffered sadness, it is incredible how a dog, I find, is so comforting,” says Hollywood director Gil Junger.

Gil, perhaps best known as the director of the ‘90s cult hit ‘10 Things I Hate About You’, is the man behind the new film, ‘Think Like a Dog’ with Josh Duhamel and Megan Fox taking on the role as separated parents to Gabriel Bateman.

Gabriel plays a 12-year-old tech prodigy named Oliver and he accidentally creates a telepathic connection between him and his dog Henry when his middle school science fair experiment goes awry. The new bond brings Oliver and Henry even closer together and sets them down a path of trying to bring his parents back together. 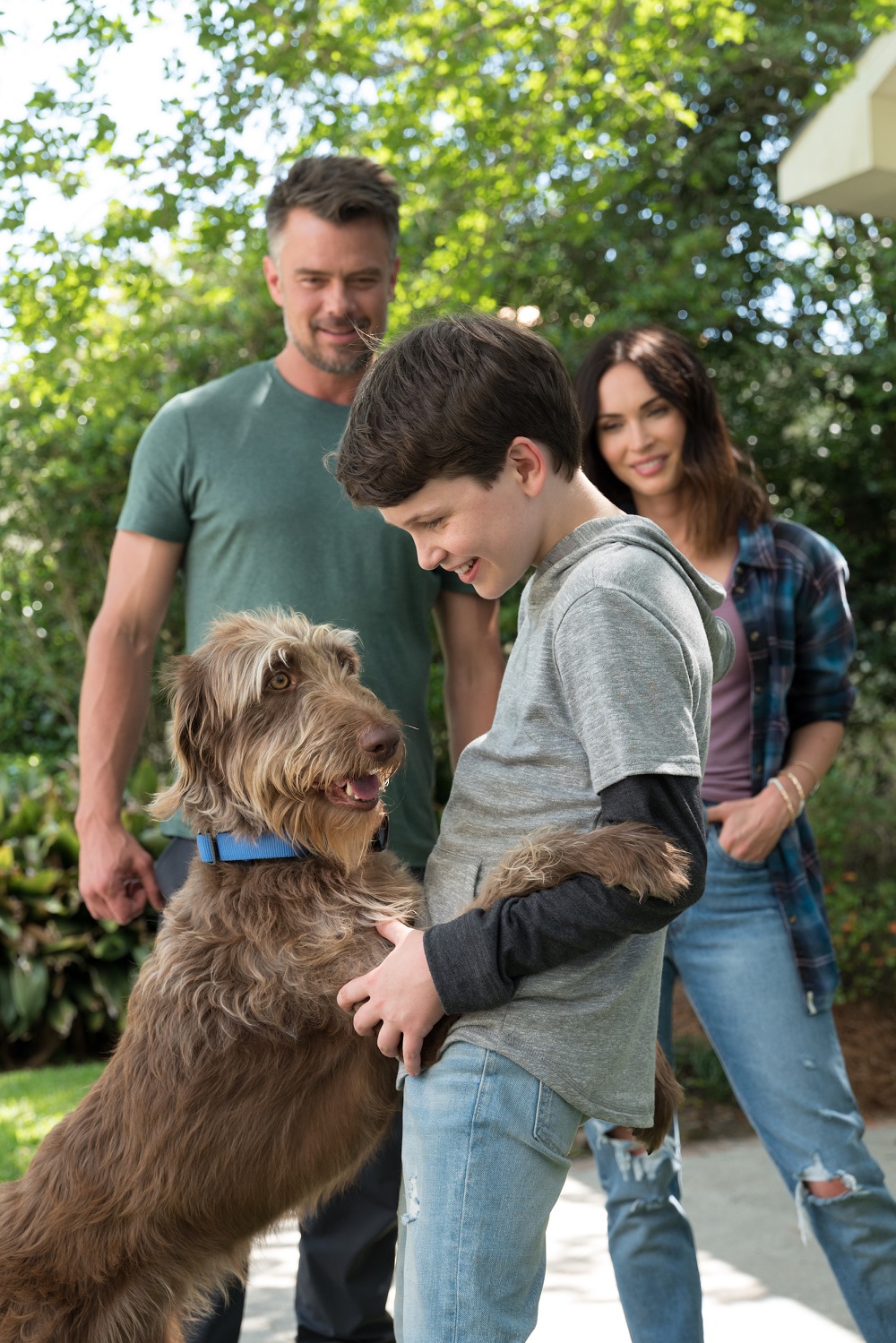 Gil explains the background to the film’s plot and the crucial role dogs play both in films and in life.

“I think there’s so much we’re going to learn about the power of dogs and the emotional connection that we don’t even have any idea about. I think they are operating on a whole different plain. I can’t wait to find out.

“I’m a firm believer that they know what’s going on when we don’t sometimes and that they understand emotion, they understand pain, they understand sadness. I just wanted to somehow tell a story that would give hope to my kids about life after divorce. I wanted to use the thought of: “why can’t we be like dogs, because they are happy all of the time”’ - and that is really the thrust of the film.”

Gil shared his vision for casting the film to us.

The casting of Oliver was crucial though to how the audience would respond to the film.

“I knew the complexity of the role and I also knew if you weren’t rooting for this kid, we’d lose the audience. Then Gabriel came in to meet me and I was stunned.” 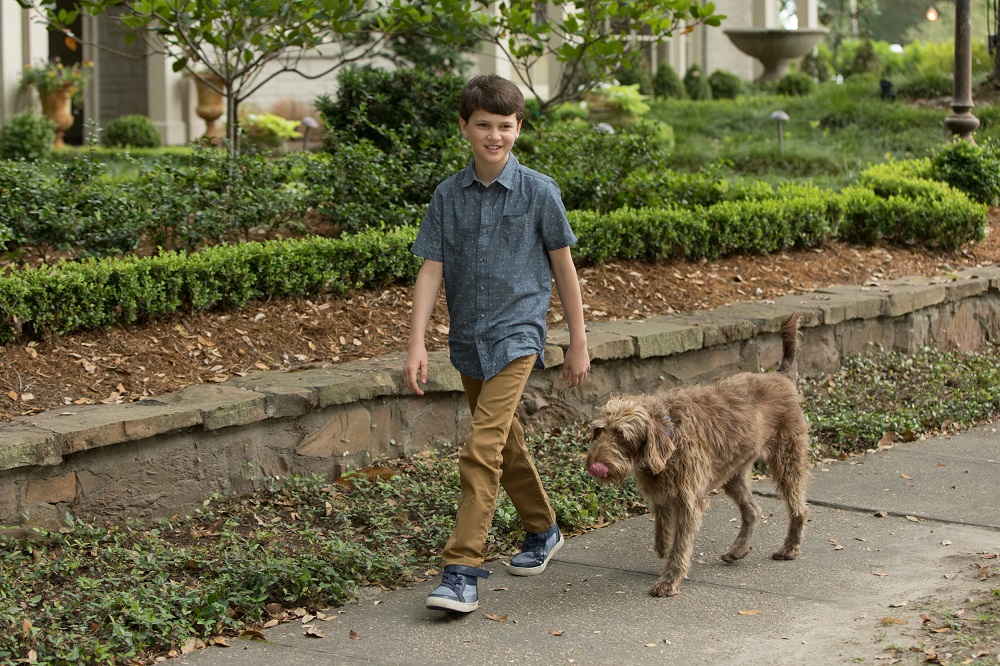 Then came the role of Henry, Oliver’s dog.

“After looking at at least 200 dogs, I met the dog who is now in the movie and as soon as he walked up to me I thought “ok, that’s the dog”. As soon as Gabriel met the dog, I knew we were in good hands because he is very loving. He immediately responded to the dog and the dog immediately responded to him. At the trainer’s suggestion, they had Gabriel stay with the dog for 10 days before we started the movie and it just allowed the dog to feel so trusting and comfortable that it paid off in the movie.”

Sarah Clifford and her team trained the dogs for the movie. Three in total played the role of Henry.

“It’s very typical to have three dogs playing one role, because when you have a dog in a lead role, the dog is constantly working, so you want to be able to switch them out when they get tired. Jedi didn’t do a lot but he did a couple of scenes,” Sarah explains.

She shared with us some of the most memorable and funny behind the scene moments on set.

“Kunal Nayyar from 'The Big Bang Theory' played the villain in the film, at the end of the movie, all the dogs go after him and two of the dogs have to sit on top of him.

“Training that was hilarious because the dog that had to sit on his chest was my 140lb Great Dane, and then the other dog had to sit on top of his face. When you’re training that, it’s quite funny to have a dog sit on a person while they are flailing underneath. We had a lot of laughs with that.” 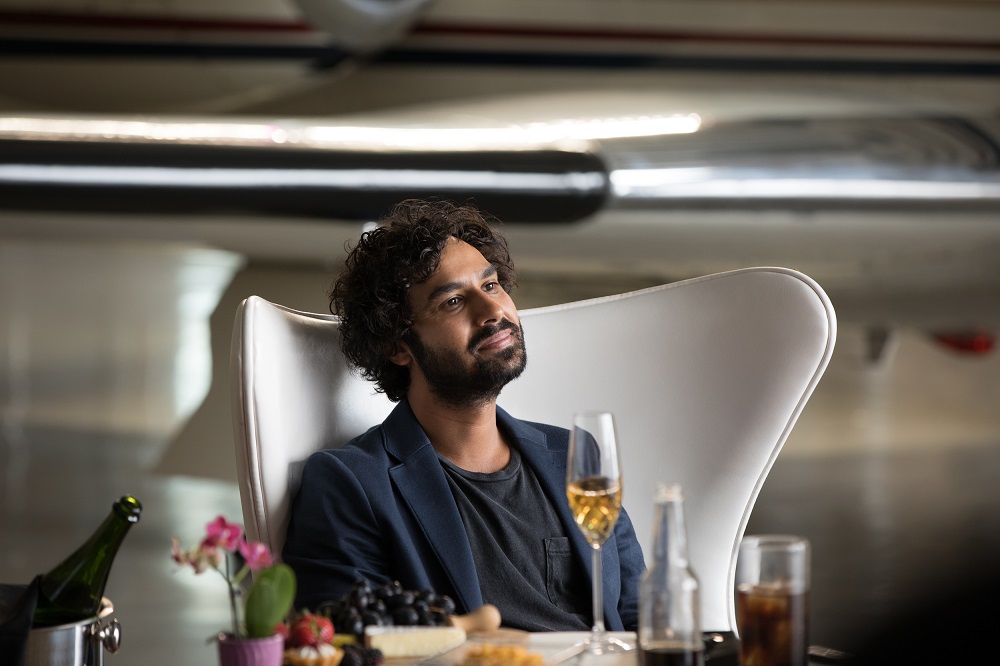 How the dogs were trained for this scene

“First we trained it on my trainers, then on the day we had it on Kunal. To have a 140lb Great Dane sit on an actor who’s kind of small was funny. We kept asking “are you ok?”, and he kept making all these funny grunting noises. Also, the director Gil Junger wanted the other dog to sit on his face, which I’ve never done before, so when we were training, we had to put a cloth on his face for the dog to sit on top of the face. Kunal did do it though, it wasn’t a stuntman!“

"Another funny moment that we had was filming the scene where Gabriel Bateman puts the telepathy invention on the dog’s head. In the film, there is an electrical explosion and the dog flies back in the air and lands on the bed.”

How the dogs were trained for this scene

“In order to accomplish that, we had to have one of my trainers dress up in a green suit. It was hilarious, because from head to toe, he was completely covered in this lime green suit. When he was wearing it, he looked like a green alien.

“To do that scene, he would hold the dog and then fall back on the bed, and then they erased him post-production. He had a lot of laughs with that, because it’s not like shooting against a green screen on a stage, it was in a bedroom set, wearing a green outfit."

“We were constantly laughing if a dog fluffed their lines, for instance. You can never get mad at a dog for messing up a take. Occasionally, a dog would just run off the set and then they had to cut…that was funny.”

But the most memorable moment for Sarah involved a completely unscripted moment though, and it was so poignant and natural that it made the cut.

“JC was the main dog that worked with Gabriel. We spent a lot of time with him beforehand, and he had to learn all the cues, and how to give her treats and how to have her watch him and make eye contact. Because they were able to spend time together, JC really bonded with him. 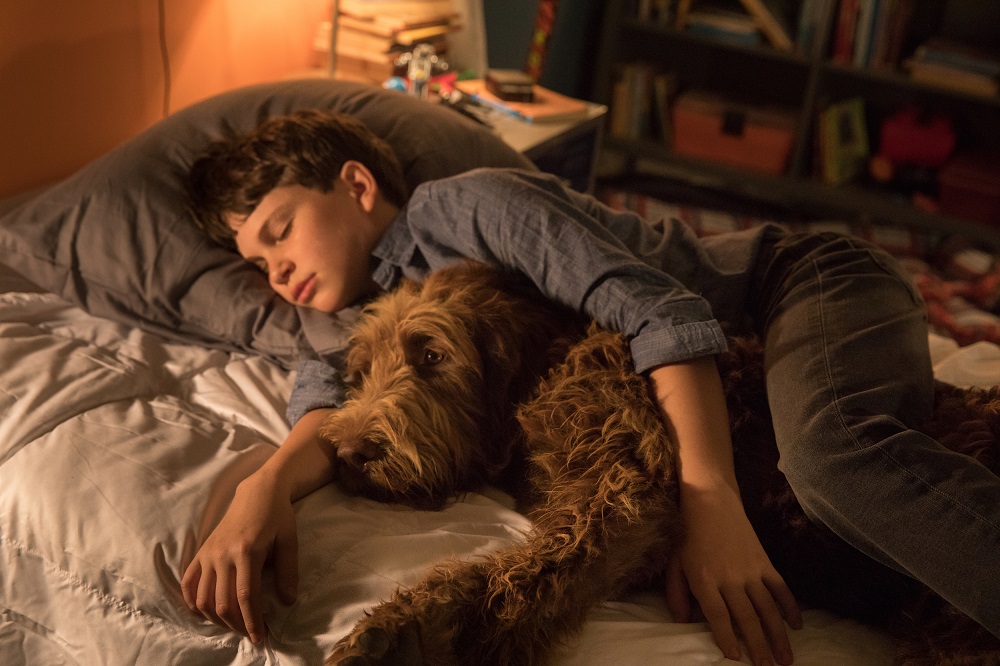 “In between takes we had them laying in on the floor and snuggling each other. When Gabriel is in the bedroom with Henry, there is one scene where JC licked tears off his face when the Oliver character is sad.

"It wasn’t scripted but she felt his sadness because he was acting. It was so cute and it stayed in the film. That was a genuine moment. I loved that moment.” 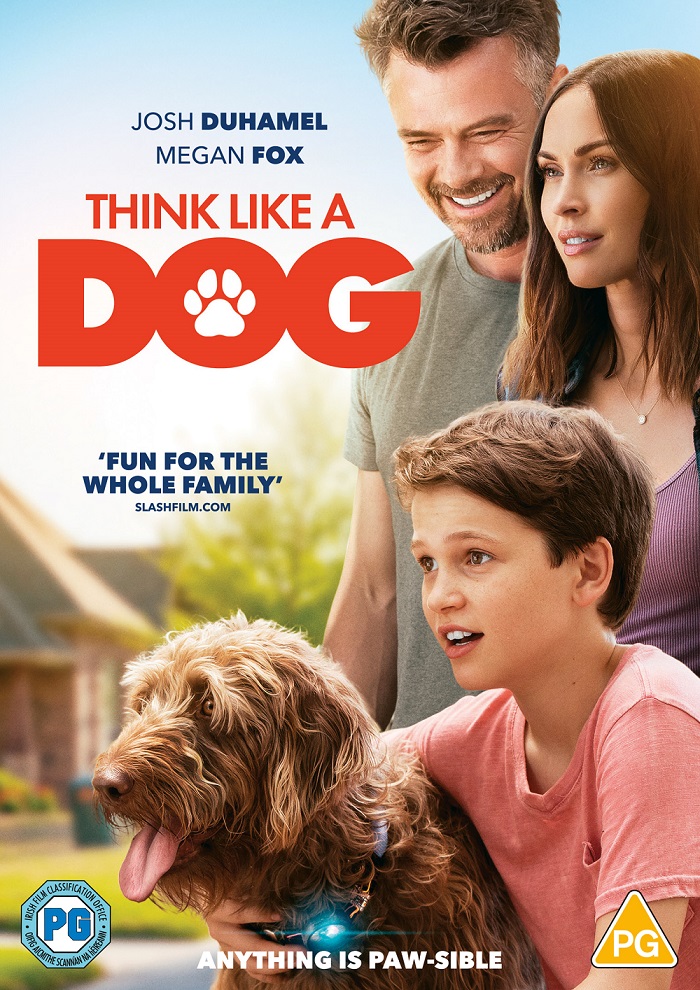