Back in 2014 when I heard All Saints had got back together, I admit it, it brought back all sorts of memories. Their hit song, 'Never Ever' (which went double platinum) accompanied me most days on the bus going to and from school.

In between All Saints splitting in 2001 and getting back together in 2014, Nicole Appleton has released music with her sister, Natalie, started a family, written an autobiography and become a TV presenter, hosting shows regularly since 2007 on ITV2 and in her home country of Canada.

Most recently, she launched her very own social networking app, PetScene.

Inspired by her own two dogs, I invited Nicole to chat with K9 Magazine so we could find out more.

Hi Nicole! Thanks for making the time to speak with us. You have two dogs, right? Please tell us about them.

My two dogs are Miniature Dachshunds and are called Ruby (age 9) and Bridget (age 7). I’ve had them since they were puppies and we do everything together! 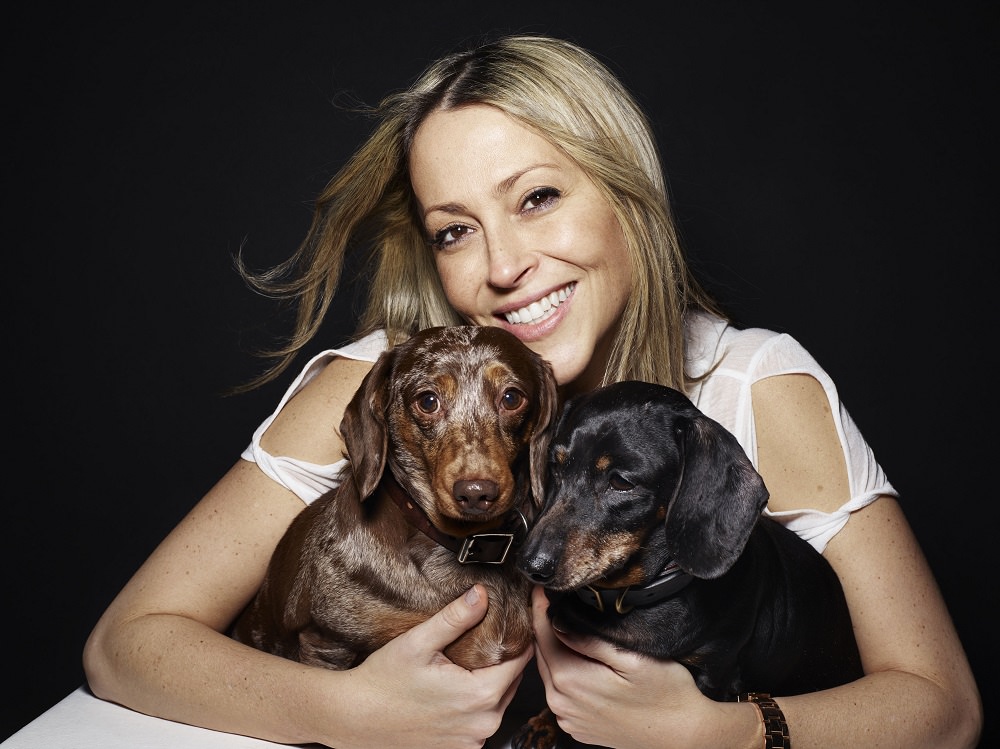 From what we’ve seen they both have huge characters, would that be fair to say?

They have big personalities and make me laugh every single day! I feel like in another life Ruby was an old man – she’s very set in her ways and Bridget is always very happy and her tail never stops!

What made you choose a sausage dog (or two)?

I’ve always loved the breed, they have great personalities and are extremely adorable – so why not double the trouble?!

A big part of your life has been spent touring with All Saints, which we imagine might make owning a pet difficult, so where does your love of dogs come from?

I’ve always had dogs. Growing up, my first dog was called Winston and he was an Old English Sheepdog.

It’s so hard to leave Ruby and Bridget when I go away for a long period of time on tour, but they stay with my Mum (their grandparents) and it’s one of their favourite places in the world – so I feel a lot happier knowing they’re happy. 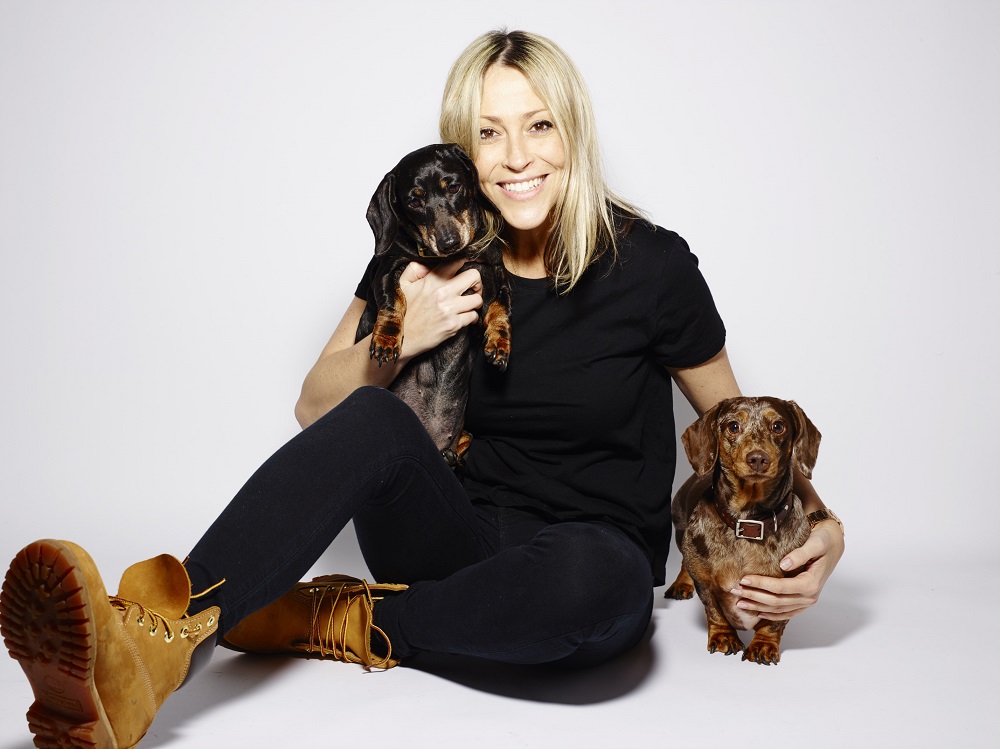 How do your girls inspire you?

The love I get from them is my inspiration. I love waking up with them and coming home to them.

A dog’s welcome home is like no other, isn’t it? How about musically? Have any of your dogs ever influenced your songwriting?

Ruby and Bridget always inspire me. They help set up my day before I go to the studio and it’s amazing seeing them every day.

We're sure they must have been the inspiration behind your new app, PetScene. What are your hopes for the app, it’s still relatively new but it’s had a good reception, hasn’t it? I signed up with my oldest dog, Mia.

When I first started developing the app, my main aim was to connect all pets around the world and make friends through a social networking app.

I absolutely love that we have already started to do this after a week of the launch. I love seeing everyone’s adorable photos, very sweet throwback Thursday photos and funny videos! 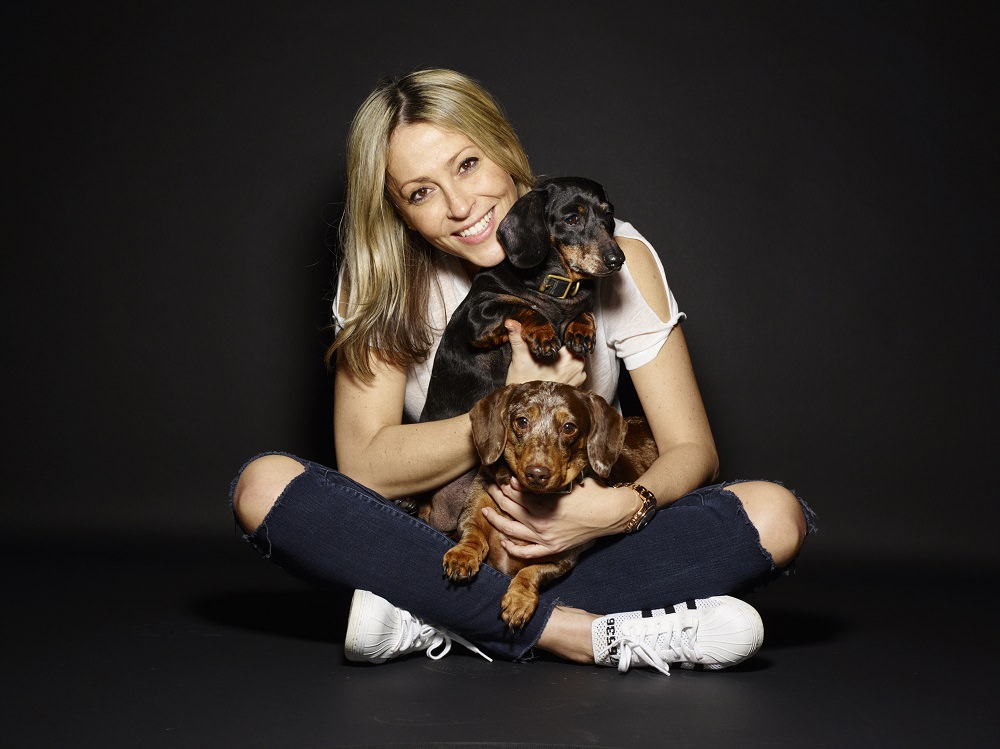 Finish the following sentence, my dogs are…everything you can imagine in a miniature Dachshund…they may be small, but they have a big personality!

And one final question Nicole, if you could ask Ruby and Bridget one question and one question only (and they could answer you), what would you ask and what do you think they would say?

I’d ask ‘If you could be another animal, which animal would you be?’…to get the answer you’ll have to ask them!

PetScene powered by Second Screen is available to download now on the App Store or for Android phones. Find out what it is all about for yourself and introduce your own dog to Nicole, Ruby and Bridget on the app.