Apparently one of the most feared things known to mankind isn't snakes, ghosts or even monsters that live under the bed. No, it's actually public speaking that tends to get people's palms sweating and the mere thought of having to stand in front of a room full of strangers makes some people start to hyperventilate. Not me. I quite enjoy it to be honest, says Ryan O'Meara.

Often I'll be asked why I don't get nervous if I have to speak in public or if I'm doing an interview on television. I have the same answer every time. If you've ever been entrusted with the task of training someone else's dog for them (in exchange for cold, hard, cash) then you'll know the pure fear and trepidation that enters your body when it comes to doing a demo with someone's dog who has come to see the progress they have made.

Dogs, being sentient things, are prone to sometimes misbehaving. That's OK. But if they choose the day upon which their owner is visiting to see how far they've come in their training to do that misbehaving, it's a hell of an ordeal.

Nothing, and I do mean nothing, quite puts the fear in to me like having to show an owner what their hard earned money has delivered as a result of my training. Ninety nine times out of a hundred, things go brilliantly. Dog impresses everyone and we all have a smile on our face. But that one time when something goes wrong...well, you just want the ground to swallow you up. This is why I don't get nervous speaking in public, it's because I know of a fear far superior to that.

My first dog, Jackson, who acted as a CV for my first dog training job

Here are the top five things I learned when training dogs for other people.

5. You don't hire a dentist and then tell him the best way to extract teeth. The number of times I'd have someone hire me to make their dog a better behaved canine citizen who 'd then proceed to tell me why they believe something they do with their dog is 'not a problem'. Something like smacking the dog on the nose when the dog wouldn't recall first time round.

Here's the thing, one of the reasons your dog doesn't come back is because when he eventually does return to you, you punish him. Don't do that, and please don't try and explain your logic as to why you do.

4. Oh, he knows what he's done! People often see human traits in their dogs, I do it regularly without thinking twice. He destroyed the mail and when I got home from work, I shouted at him and 'he knew he'd done wrong'.

Problem is, he destroyed the mail four hours ago (probably because he was bored and that was the first stimulating thing that happened to him today) so that response you're seeing is not 'him knowing what he's done', that's just a straightforward fear response because you shouted. In fact, I'm willing to bet he'll destroy the mail tomorrow too. We humans have a general tendency to misread dogs and, quite often, they're quite happy to let us. Learning to read and understand dog body language is a smart move.

3. That's just his winter coat. No, I'm afraid it's not. I hate to tell you this, but it's August and your dog doesn't have a Winter coat, he's overweight. Many owners give their dogs lots of treats throughout the day on top of their normal meals. These are just excess calories that, if he's not given the chance to burn them off, will lead to obesity.

Not only that, but dogs who are given too many calories can start to become pretty unruly. One of the first things I would try to impart upon any dog owner who wanted me to train their dog would be to lay off the excess calories. Too much food has a direct correlation with unwanted behaviour.

The easiest thing to do is to simply allocate the dog's normal amount of food for the day and provide their treats from this allocation. If you reduce the dog's food by 10%, you can then break that 10% up to be given in the form of treats.

2. He barks a lot because he's just so excitable. Well, that's possible but in my experience, many owners don't know what their dog is barking for. Understanding the different types of barks is useful to know.

In many cases, British dogs are exhibiting undesirable behaviour as a result of boredom. A failure to stimulate the mind and body is the root cause of a lot of unwanted canine traits. Before we even get into the traditional training elements for teaching our dogs what we would like them to do, focusing on the fundamentals is of great value. Those fundamentals are - exercise, diet and mental stimulation. If those three are all well catered for our dogs will automatically be in a lot better frame of mind. 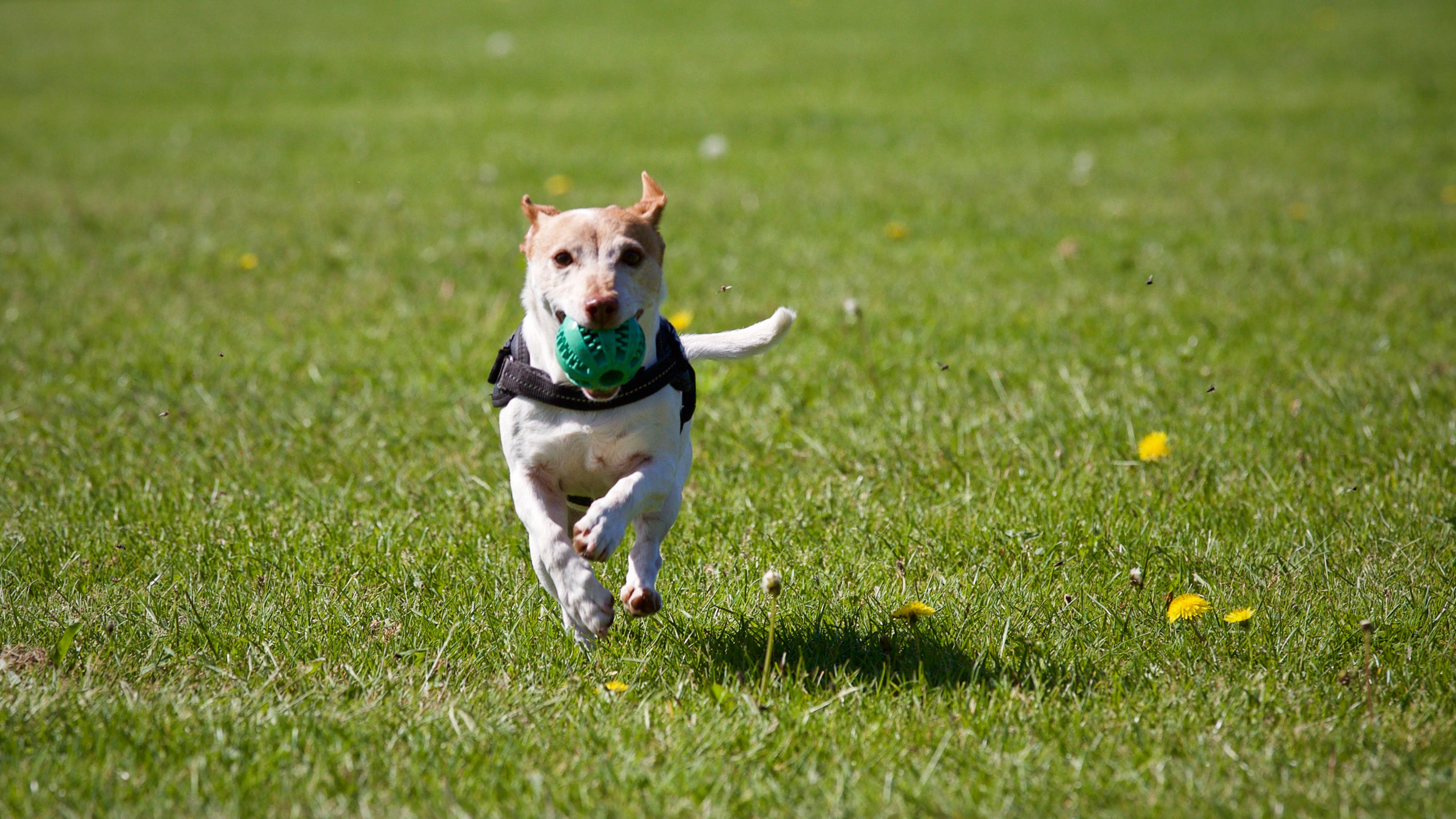 1. Why won't he come back??? In at number one. The single most frustrating problem that my dog training clients would experience is not being able to get their dogs to come back to them. The reasons are multiple and I've already touched upon one of the more common ones (people who punish the dog when it does eventually come to them).

Imagine what life would be like if 100% of British dogs returned to their owners 100% of the time when they were out in public? How much happier would everyone be! I teach what I consider to be the most effective system for attaining a great recall. Whistle training.